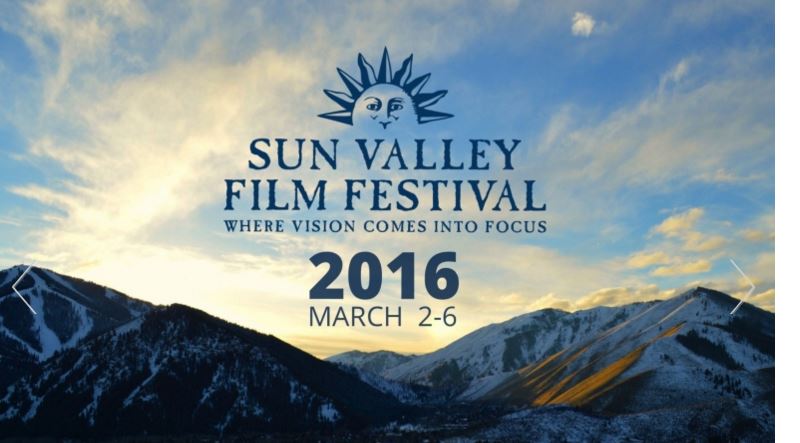 “Where Vision Comes Into Focus”​

Sun Valley, Idaho has been welcoming the film industry since Averell Harriman opened America's first ski resort in 1936. To celebrate the area’s Hollywood heritage and bring it into the 21st century, the inaugural Sun Valley Film Festival was launched in March 2012 and was an immediate success. Heading into its fifth year in 2016, the Sun Valley Film Festival continues to build on that success with over 60 films including world premieres, networking dinners, unique panels, passionate discussions and memorable parties. The Sun Valley Film Festival brings together over 3,500 festival goers for five unforgettable days where industry insiders and movie lovers alike, gather to celebrate the art of filmmaking in a majestic setting.

Related Articles
Uncategorized Everesting at Bald Mountain With all the talk of a tent city springing up in Ketchum, the canvas tents that popped up in the Upper River Run parking lot and an empty lot at the base of Bald Mountain Monday might have given passersby a start. Are city fathers renting out tents to workers this summer? Is it just […]
Uncategorized Q1 2021 Idaho Gardner Report
Uncategorized Piedaho Booms with Artful Pies When people think of art not many think of pies, but one local Sun Valley woman is changing that with Piedaho, a family-owned bakery. Rebecca Bloom created Piedaho to offer Idahoans and people nationwide a way to order handmade artisanal pies. When she first launched Piedaho, Bloom was selling pies to friends and friends of […]