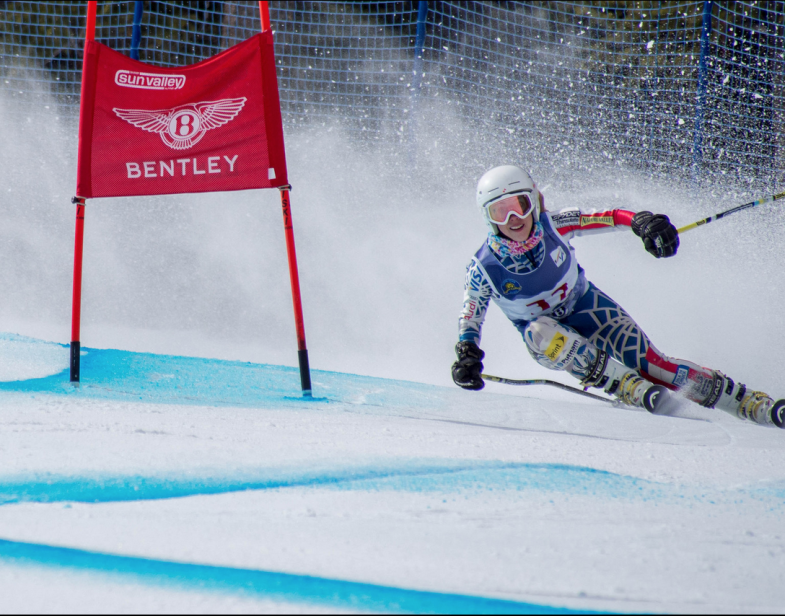 “Moving the U.S. Alpine Championships around the United States is vital to directly engaging with strong ski racing communities that are instrumental in growing and maintaining a strong developmental pipeline. It allows us to showcase the excitement of high level alpine skiing to new generations of young athletes and fans,” said U.S. Ski Team Alpine Director Patrick Riml.

“Both Sugarloaf and Sun Valley have a strong tradition in building and showcasing events that celebrate the excitement and culture of ski racing,” noted USSA VP of Events Calum Clark. “The Narrow Gauge race hill is [renowned in the East] for testing and training the best in the world like Bode Miller. Sun Valley has helped produce its share of legends like Picabo Street, who found her love for speed on Warm Springs and Greyhawk.”

Each of the resorts boasts a rooted history and heritage of ski racing in America and continues that tradition through their strong USSA club programs of Carrabassett Valley Academy at Sugarloaf and the Sun Valley Ski Education Foundation. The 2015 U.S. Championships will mark the events first trip to the Eastern United States since Lake Placid, N.Y. and the 1980 Olympic mountain of Whiteface hosted the event in 2010.

Related Articles
Uncategorized Sun Valley Holiday 2022
Uncategorized Sun Valley to Host U.S. Alpine and Freestyle Ski National Championships PARK CITY, UTAH (October 10, 2022) – U.S. Ski & Snowboard confirms a two-year deal with resorts in Sun Valley, Idaho, and Waterville Valley, New Hampshire to host the Toyota U.S. Alpine National Championships and the Toyota U.S. Freestyle National Championships through the 2024 season. “Sun Valley and Waterville have a proven track record of hosting competitions […]
Uncategorized Make the Most of Your Labor Day Weekend How to Make the Most of Your Labor Day Weekend in Sun Valley Labor Day weekend often marks the end of summer. Here at Sun Valley, that’s something to reflect on and celebrate, because here there’s something to do in every season, and the closing of one opens doors for another… might be the time […]