6-year-old boy is the youngest ever to climb all of Idaho’s 12,000-foot peaks 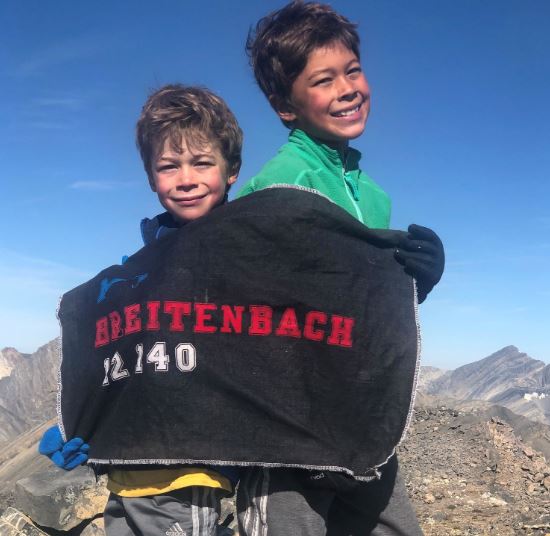 Our very own Rachel Wolfe and her boys…6-year-old boy is the youngest ever to climb all of Idaho’s 12,000-foot peaks 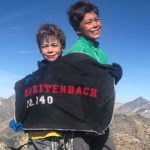 KETCHUM, Idaho (CBS 2) — Cody Lloyd of Ketchum is just 6 years old. And he’s already setting records in Idaho’s mountains.The 6-year-old, along with his older brother, Thijs, (who’s a whopping 8 years old by the way) have successfully climbed all of Idaho’s 12,000-foot peaks. What can take many Idaho outdoor enthusiasts months and even years, these youngsters finished the challenge in just a few weeks.

According to IdahoSummits.com, which tracks mountain climbers who have summited Borah, Leatherman, Church, Diamond, Breitenbach, Lost River, Idaho, Donaldson and Hyndman, Cody is the youngest ever. “We just started with the easiest one,” their father, David Lloyd told CBS 2 this week. “I thought we’d get one, maybe two and it would get out of their system but one weekend just came after the next and they were just motivated.”