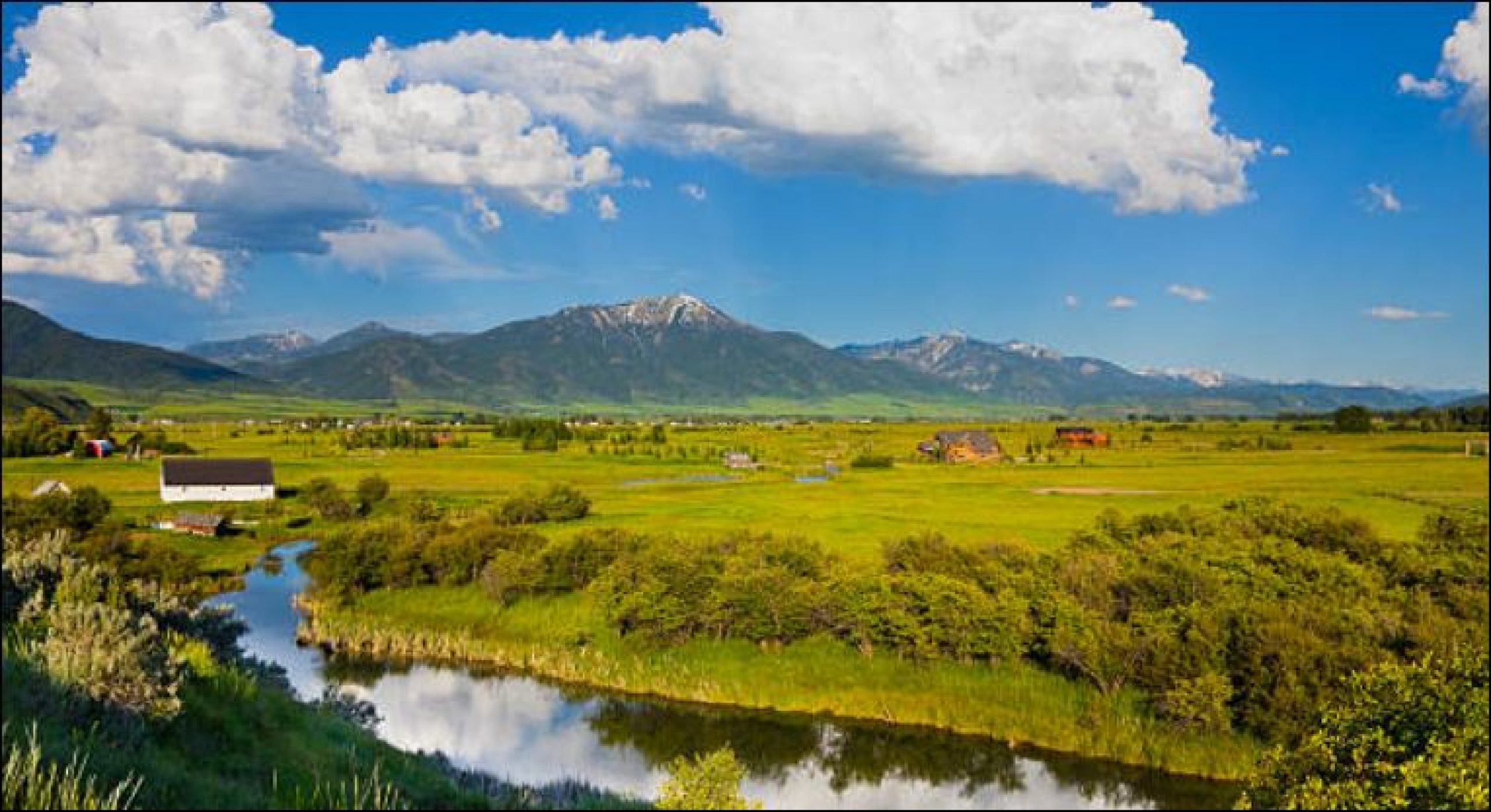 This 12-Acre Sun Valley Estate Starred in a Marilyn Monroe Film. Now It Can Be Yours for $16 Million.

The guest house on the property is better known as Grace’s Diner on the silver screen. 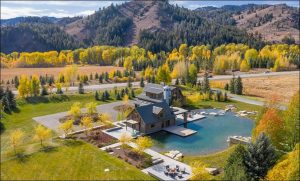 While many of the private homes that have appeared in feature films and TV shows are located in Los Angeles (obviously), that’s not always the case, as shoots often head out on location to get some authentic flavor. For the classic Marilyn Monroe movie Bus Stop, for instance, the crew shot scenes in an old general store in Idaho. That shop has since been repurposed into a guest home and is now part of a larger, contemporary estate that’s just hit the market for $16 million.

The residence is better known by Monroe fans as Grace’s Diner. In the movie, it’s where characters Beauregard Decker (played by Don Murray) and Virgil Blessing (played by Arthur O’Connell) make a pit stop on their way down to Phoenix. Since they’re taking a bus to get there, in many ways the now guest home was the titular bus stop. The duo return to the diner on their way back to Montana after meeting Monroe, who plays Cherie, a singer.

Related Articles
Uncategorized These Are The Top 30 Resorts in the West Did your favorite make the list? It’s that time of the year again, when SKI releases the results of our annual Reader Resort Survey ranking the top ski resorts in North America. And after the pandemic season we all made it through, it was anyone’s guess which resorts were going to come out on top. […]
Uncategorized 13 Scenic Fall Foliage Trips That Aren’t in New England From New Mexico to Wisconsin, leaves are turning. When temperatures cool across the United States, the colors of the leaves heat up. States like Massachusetts, New Hampshire, and Vermont seem to steal all the glory when it comes to fall foliage and leaf peeping opportunities—but what many travelers don’t realize is there are a bounty of destinations for watching the […]
Uncategorized Skyrocketing Home Prices Mark Biggest Gain in 40 Years By Julie Miller Aug 4, 2021 Home prices notched their biggest annual growth since 1979 in June, during an extra-hot summer for real estate, fueled by the ongoing COVID-19 pandemic. Nationally, sale prices shot up 17.2% in June compared with a year ago, according to a recent report from real estate data provider CoreLogic. They rose 2.3% from […]